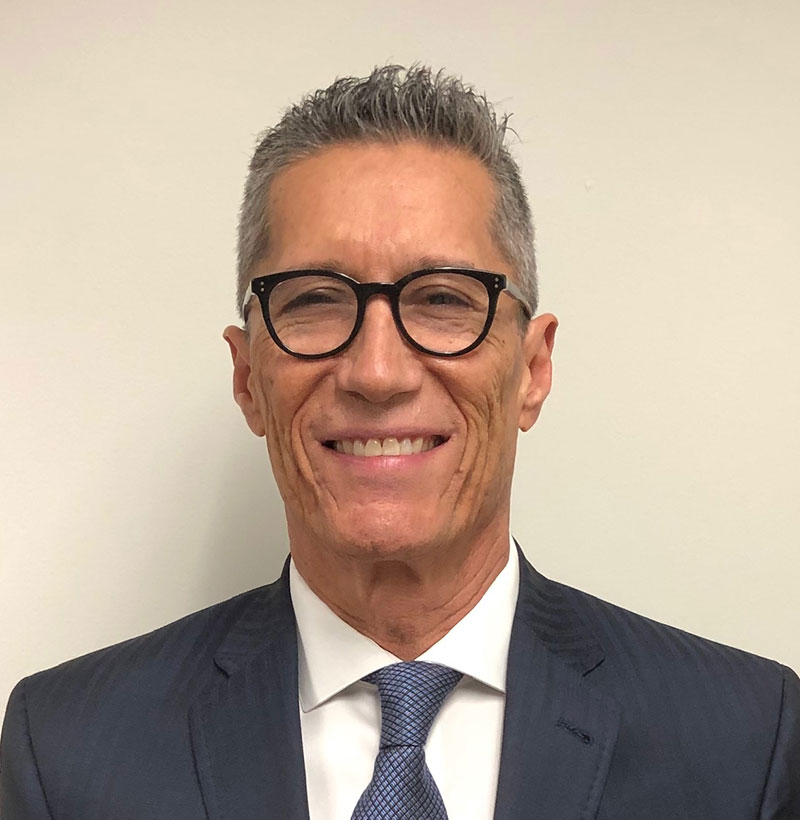 Raul Castro grew up in the San Joaquin Valley where he attended Elementary, Junior and High School. As a teenager, he worked in agriculture (farm work) and as a mechanic assistant at NAS Lemoore.

Raul attended UCLA where he earned his Bachelor’s Degree. He received his Juris Doctorate (JD) degree from Western State University (WSU), and passed the bar in 1979. Raul has been a member of CAAA (an organization that advocates for the rights of injured workers) for more than 30 years.

Raul represents employees who suffer injuries at work. He also represents the dependents of workers who have died as a result of a work injury. Raul has been representing injured workers and their dependents for more than 35 years.

Raul has successfully tried cases against the State of California, Department of Justice (100% Award) and Macy’s (Award for Death Benefits) and other defendants (100% Awards) in cases involving Traumatic Brain Injury and Spinal Cord Injury.

Raul is a member of the Orange County Bar and is admitted to practice law in the State of California, as well as the United States Court of Appeals (Ninth Circuit).

Do you have a case?

Do you have a case?

Get A Free Consultation
Scroll to top